REAL ESTATE: In the Chianti Senese winery in farmhouse with fourteenth-century towers

The Chianti territory is steeped in the echoes of ancient civilizations, which lived in these places since the dawn of History. Originally the area was inhabited by the Etruscans who, appreciating the richness and fertility of the soil, already produced the famous wine. These valleys were the scene of bitter clashes that pitted Florence against Siena for centuries. Tartassed by constant looting, Radda, Castellina and Gaiole, formed the "Lega del Chianti" in 1300: a militia whose task was to defend the territory during sieges.

Still visible today in Radda and Castellina are the fortifications and walls built to defend the population. There are also numerous castles dotting the landscape. Along the "Strada dei Castelli" (S.S.484-S.S.408) the Castles of Brolio, Monteluco and Meleto, among others, are visible. On these territories Siena never managed to have a recognized authority, and only in 1260, at the Battle of Montaperti, did it succeed in defeating the hated Florence.

The city experienced its greatest splendor at the turn of the 13th and 14th centuries. Much of the urban layout of the medieval town dates to this period, including the Cathedral and the Palazzo Pubblico. Today's Siena retains virtually intact its medieval appearance, which can be perceived by walking through the narrow alleys, observing the ancient buildings and participating in the characteristic Palio, one of the most prominent historical symbols for this magnificent city.

Beauty and tranquility can be perceived in this ideal place for those who want to nourish the spirit, and it is here in Chianti, along the banks of the Arbia of Dante's memory that the wonderful estate stands, with 27 hectares of land, a beautiful farmhouse with tower and annex, immersed in the fascinating landscape of the rolling hills of the Sienese Chianti, decreed by Unesco as a world heritage site.

The farmhouse, perfectly restored, is characterized by the 14th-century watchtower that dominates part of the valley. Two side structures were later added to the tower, which housed the guards of the ancient Castle of Cerreto, not far from the building and whose remains can still be visited. The main dwelling of about 330 square meters is presented as a characteristic cottage made of ancient stone. The large living area is characterized by a very elegant double living room, the first part of which is used as a living room and the second part characterized by a large kitchen and dining area. In the tower part we find an additional very characteristic and charming living room next to a small studio with a panoramic view over the Chianti valley. The sleeping area consists of five double bedrooms and three bathrooms.

The depandance, of about 140 square meters on two floors enjoys two living rooms and two kitchens one on the second floor and one on the ground floor and five bedrooms, three of which have private bathrooms and a fourth bathroom.
The property, now perfectly restored, thus consists of two buildings, totaling about 690 square meters inside. All around is an estate of 27 hectares including 5 hectares of Chianti vineyard and 160 olive trees, an orchard, woods and areas destined to arable land, all among colors and smells to be lived intensely.

It is the ideal starting point for all the excursions you will want to make, by car or, why not, on foot, to discover the wonders that the surroundings offer. Within a radius of 15 km there are the most interesting places of Chianti Classico: Gaiole, Castellina, the Castle of Brolio. The place of greatest attraction is certainly the city of Siena, rich in history and culture, which is only 11 km from the farmhouse by roads that follow the delicate pattern of the hills. And if the dolce far niente takes over you can take a dip in the pool. 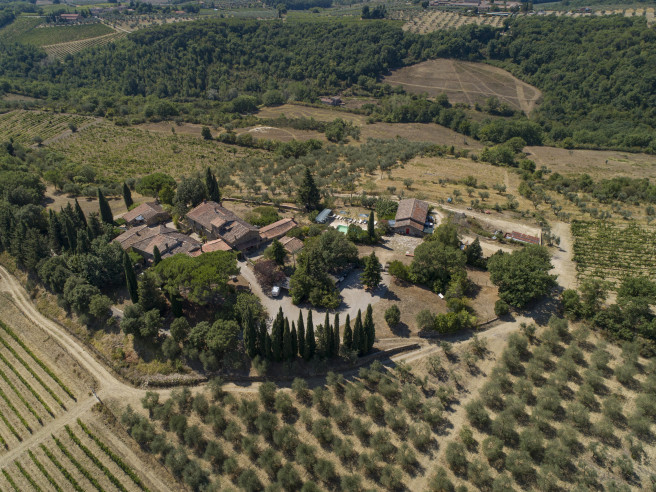 REAL ESTATE: Agritourism and Wine Estate: a borgo in the hills of Chianti Classico for sale. 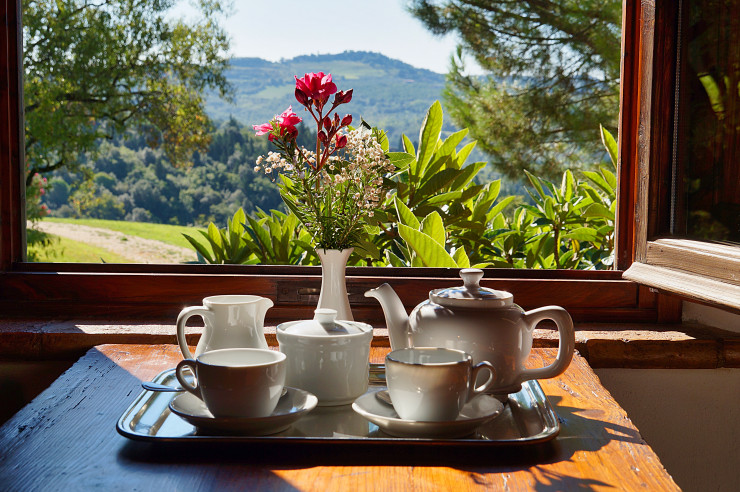 REAL ESTATE: From barn to theater workshop: the thousand uses of farmhouses in the Tuscan countryside 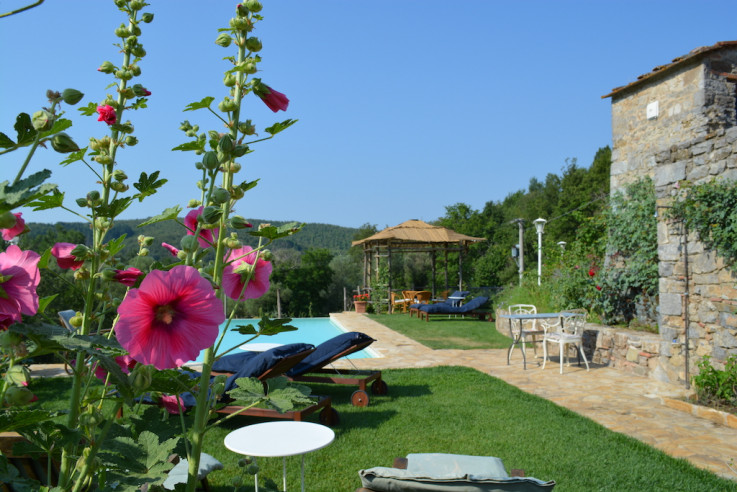 REAL ESTATE: Among the white roads of the Eroica, a late 19th century farmhouse 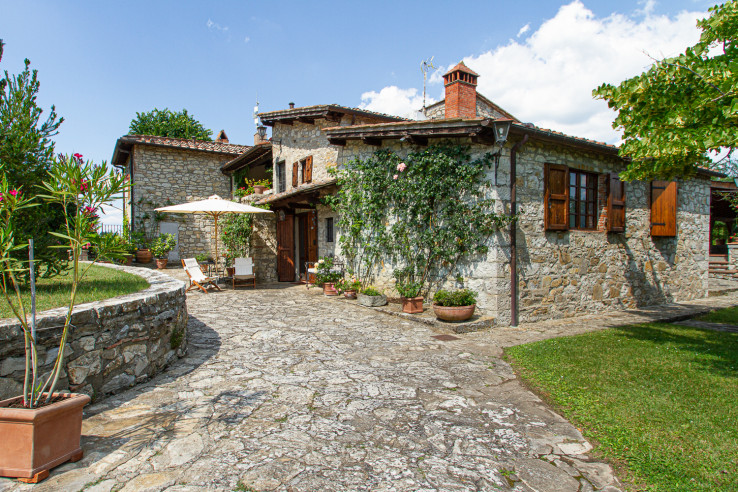 REAL ESTATE: In Radda in Chianti, face to face with woodland animals 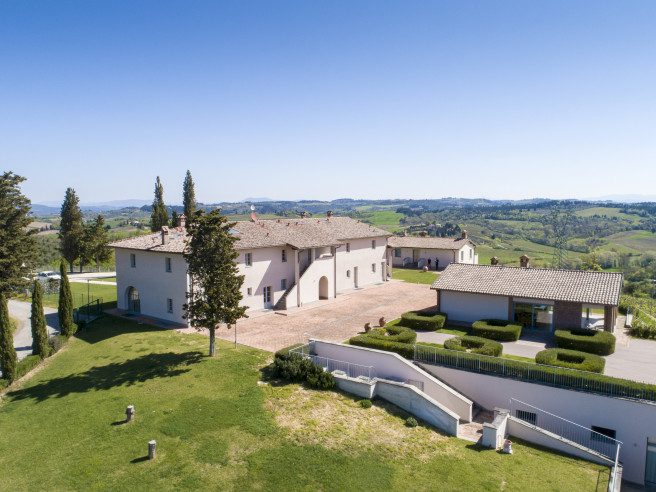 REAL ESTATE: Relais Boutique Winery in Florence: amid fine wines and relaxation at the spa